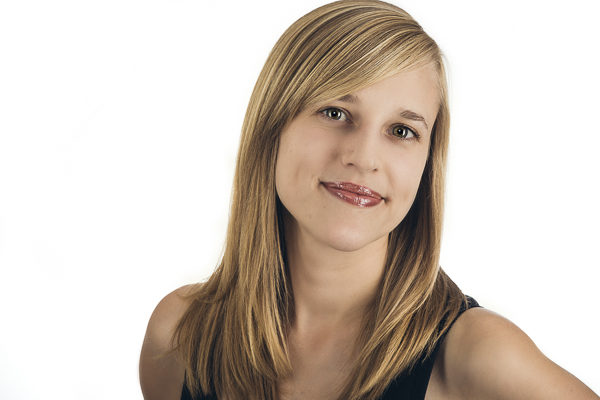 Growing up in Austria, Theresia was surrounded by Foodies. She comes from a family of amazing home cooks and professionally trained chefs, and to this day her favourite holidays are those spent in her mum and dad’s kitchen. When she was 10 years old, Theresia moved to Australia with her parents and it was shortly after that she encountered the first step in her personal health journey, which invariably led to her becoming a Nutritionist: a GP diagnosed her with a health condition which necessitated the removal of refined sugars from her diet. She was told this as she was sitting in front of the GP eating a Snickers bar.

Moving forward, Theresia realised what a powerful effect dietary changes can have on health, and also on emotions. And so her choice of studying Nutrition and Food Science at the University of Queensland was a natural one. She followed with a Masters of Food Studies, and graduated with one of the highest attainable GPAs. Following this, she has worked as a Food Scientist and Nutritionist, trying to make a difference in individual’s lives but also in food manufacturing environments. She has been a member of various Food Associations such as the Australian Institute of Food Science and Technology, Nutrition Society of Australia and the Society of Natural Therapists and Researchers. Theresia frequently lectures at various locations in Brisbane on topics like gut health, allergy, mental health and food science. Theresia is also a certified Nutrigenomist and private health provider.

Theresia joined the TACGA team in early 2014, and brings a special passion for the treatment of allergies and eczema to our clinic due to her personal experiences with her children. She believes that allergies don’t have to be a life sentence, and her children are evidence of this. She also has a number of other special interests including:
-Pregnancy and breastfeeding

-Gut issues such as IBS and IBD

One of Theresia’s favourite quotes is by Maya Angelou, and addresses the constant evolution that is Nutritional Science and also her personal journey as a mum:  “Do the best you can until you know better. Then when you know better, do better.”